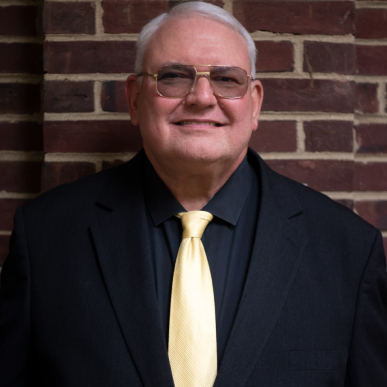 John J. Kulesza, MSW, LSW, CPRP is the Deputy Director of the central region of CSPNJ. He was instrumental in preparing CSPNJ for third party billing as Chief Compliance Officer.   John was the first Director of Supportive Services and was instrumental in centralizing the operations of CSPNJ’s regional offices. Under his leadership, supportive services ushered in psychiatric rehabilitation as a philosophy and service approach. He graduated from Kean University in 1980 with his bachelor’s in social work and earned his Master of Social Work degree at Rutgers University in 1985.  He currently has 25 credits toward his doctorate degree in the UMDNJ-Psychiatric Rehabilitation program. He is a licensed Social Worker and holds certifications in Psychiatric Rehabilitation and Telehealth. He worked in the Division of Developmental Disabilities before working in the mental health service system. In the mental health field he assumed a variety of clinical and administrative roles and operated psychosocial rehabilitation clubhouse program in Asbury Park for over 5 years. Before joining CSP-NJ in 1999 John was Assistant Director of Behavioral Health at Jersey Shore University Medical. John is on the Executive Board of the New Jersey Psychiatric Rehabilitation Association and has served as board secretary, vice president and treasurer. John believes in the mission, vision, and values of CSPNJ.  He believes that we achieve success by helping others to succeed.